Is Isaac Newton one of the world’s greatest scientists or just someone who stated the obvious?

Have you ever thought to yourself that anyone could have discovered gravity?

Really. It just takes a moment to watch an apple fall (it didn’t hit him apparently) and say to yourself – why?

But that’s the point. Asking why and then, crucially, finding out why is what STEM is all about. Think about the Little Scientists Inquiry Cycle. Together with the children, you think about what will happen, you make it or let it happen and then you think about why it happened.

Discussion of the why is often the step that people skip, rushing on to the next experiment, looking for the next big explosion, what happens when, … but not getting to or staying with the ‘why does it happen?’ That’s the crucial bit. It crops up time and time again in some of the world’s greatest discoveries.

So Isaac Newton is one of the world’s greatest scientists, not because he carried out great experiments but because, when observing a phenomenon in everyday life, he asked why?

…that an object will remain at rest or in uniform motion in a straight line unless acted upon by an external force. It may be seen as a statement about inertia that objects will remain in their state of motion unless a force acts to change the motion.

This beautiful law can be investigated using eggs, etc… 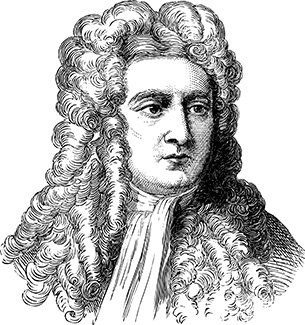 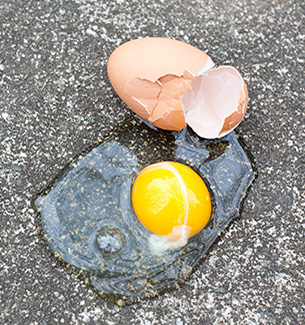 Have you explored gravity with the children in your care?
Let us know in the comments below.

Hayley has an insatiable thirst for learning – about everything! Her sheer joy of discovery and passion for professional development makes her the perfect person to run the Little Scientist’s House Certification program.

This site uses Akismet to reduce spam. Learn how your comment data is processed.

Learn to unlock the wonders of STEM