This STEM project used inquiry based and child-led learning pedagogies as its core, then added loose parts and materials to it to spark the children’s investigative nature. Wooden ramps of varying lengths, marbles of differing sizes and weight and ample time to play and experiment with the new materials allowed the team to springboard this STEM project.

The open-ended capacity that the challenges were presented in allowed children to stretch their thinking and engagement with the materials, whereby creative and individuality was celebrated and encouraged. Not every ramp and pathway construction held up to the scrutiny of the budding engineers but failure only spurred them on and allowed them to understand that unsuccessful ramps and pathways are a natural part of the learning process. Children built, tested, shared success and failures, then recorded and reflected on their play with the Little Scientist Inquiry Cycle as a visual cue to focus the progression of learning with a STEM lens.

Briefly explain how the project was sparked. How did you and the children get started with the project? 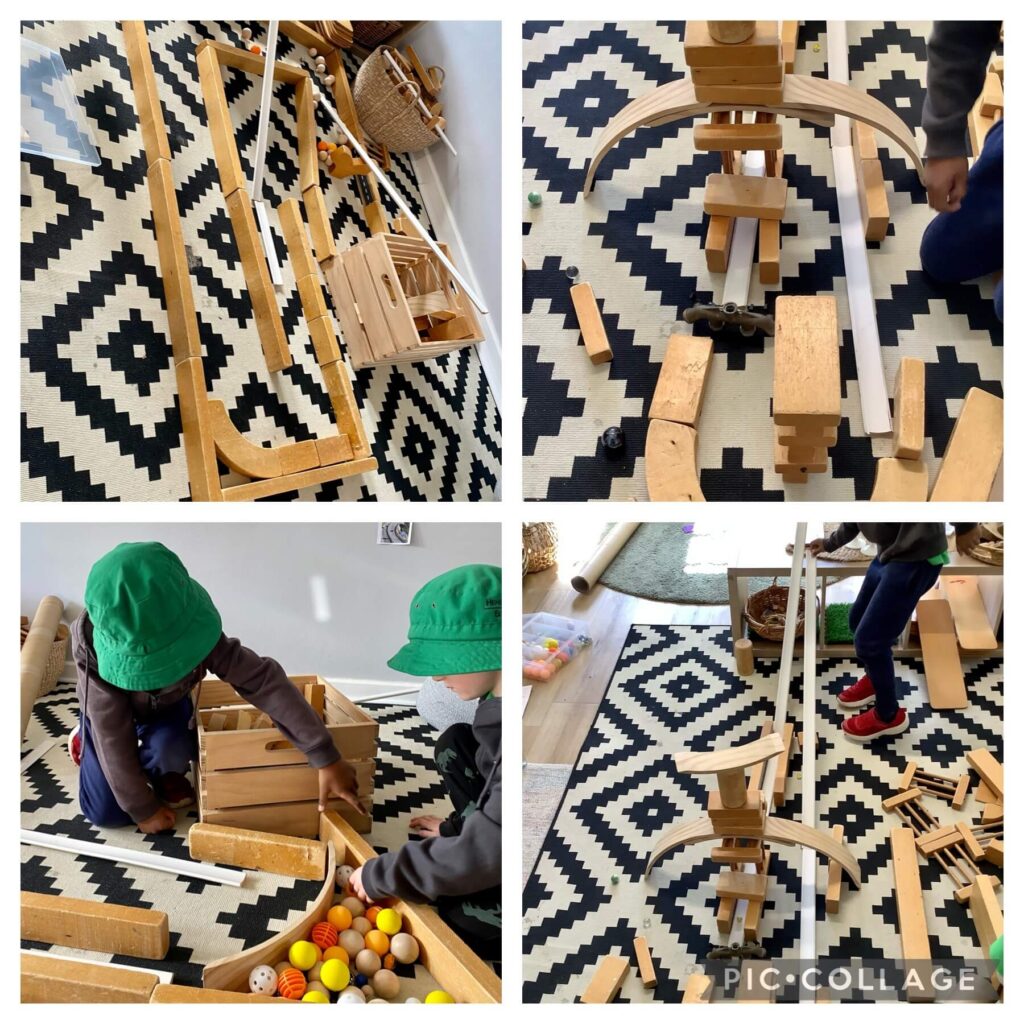 Children started with a solid understanding of force, objects that roll, properties of materials, geometry (2D and 3D shapes) and technical vocabulary including: ramp; roll; force; push; pull; stable; balance; explore; test; experiment and social vocabulary such as: team; cooperate; encourage and respect. The children’s voice was captured using the “Thinking Floor Book” approach in conjunction with the “Little Scientist Inquiry Cycle” rocks and poster (created by staff), children’s voice and current understandings were gathered and interpreted each week. This allowed targeted and purposeful assessment strategies to influence forward planning, based on children’s theories and current understanding that originated from their play discussions. Some of the children’s hypotheses:

“The more speed the better it will roll through.”

“It does not go fast because it is made of metal and it is too heavy.”

“If we lift the ramp up it will go even faster.”

Children were particularly interested in the Wobbly bridge at Perth Zoo, and these engineering concepts were transferred into their block constructions and challenges. Later, a letter from Andy Griffiths and Terry Denton arrived. The children were at the time exploring the ‘Treehouse’ series, and this provided provocation for children to create the next storey of the Treehouse using the knowledge already gained from the play. This generated an authentic and inspiring context for the proposal on their next challenge.

What surprised you about the project?

The children’s ability to monitor and report the learning progress using the Little Scientist Inquiry cycle model was honestly inspiring. Knowing that children are capable leaders of their own learning and actually seeing it in action was an incredible experience to be part of. Watching and recording children turn their “wonders” into designs and then selecting appropriate materials to trail their ideas, make adjustments in aim for success was also a success element worth noting. However, the depth of children’s creative thinking and ability to apply play to all aspects of their learning is not only wonderful to but quite phenomenal. Such a joy and privilege to play alongside children as they engage in inquiry based learning! 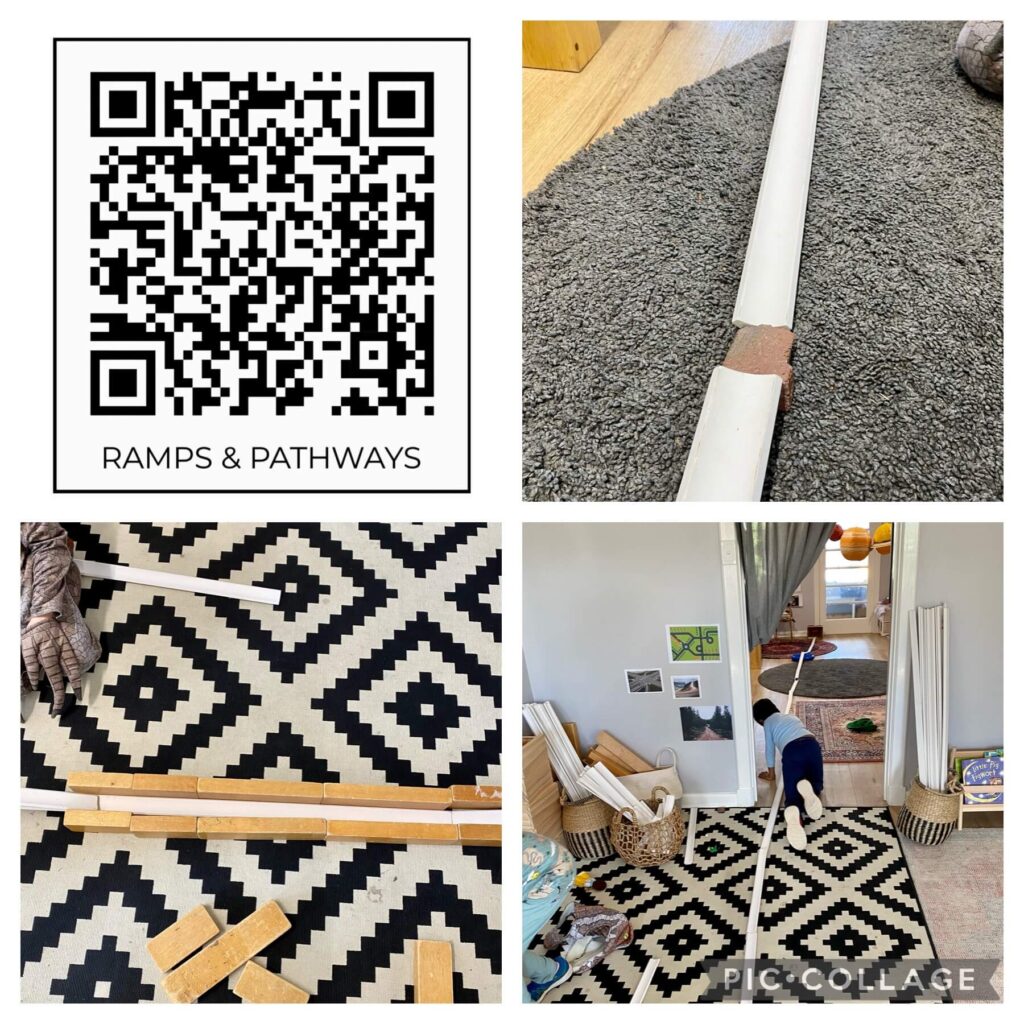 What the judges said 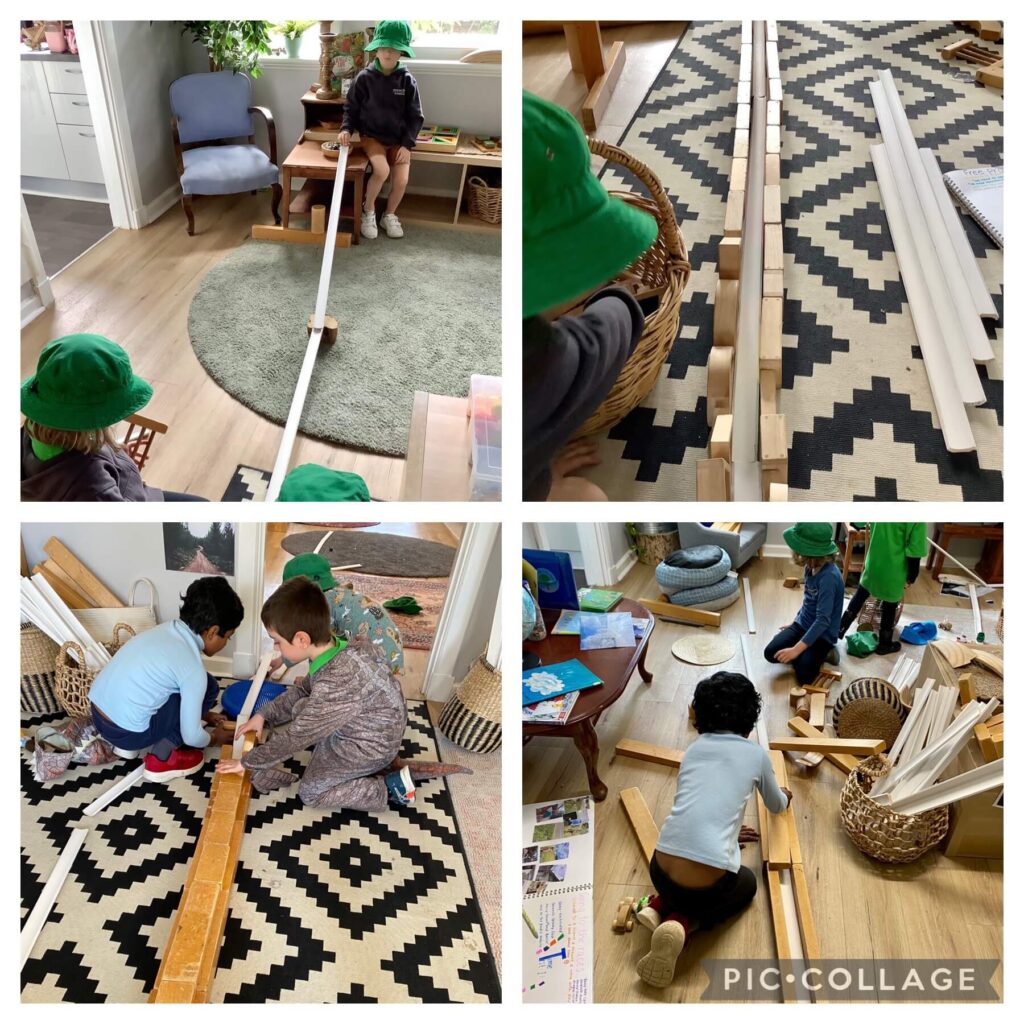 The jury enjoyed the documentation and self-reflection of the lead educator in this project. In Christy-Lee Antonas’ own words: “On reflection I believe it was “time to play” that allowed the project to be successful. Without a projected time frame and preplanning documents with fixed objectives and outcomes, the inquiry project was able to naturally evolve alongside the children’s current knowledge and understandings. The use of sound play observations and valuing these as pathways to connect with children’s learning, was highly valuable. As was recognising the opportunity for play and developing deeper thinking in the area of STEM.”

We thank the sponsors of the 2022 Early STEM Award. 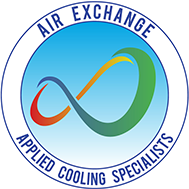 We thank Air Exchange for enabling us to use the online award submission platform Award Force.